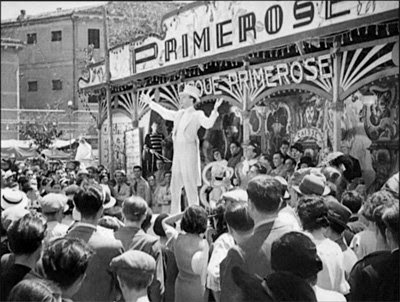 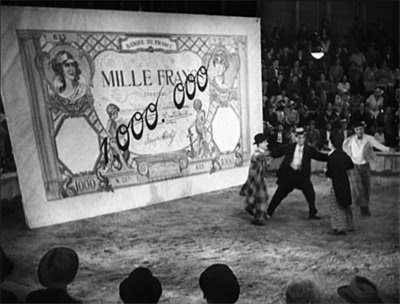 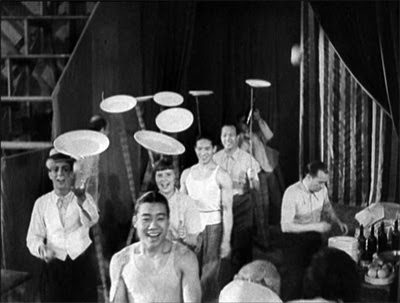 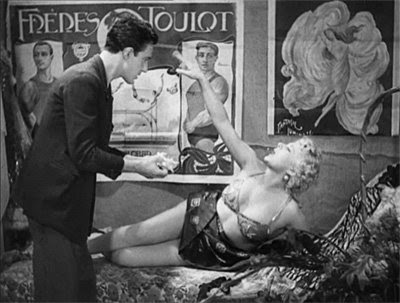 Congratulations for your deep and remarkably detailed knowledge of the italian movies and culture of the "telefoni bianchi" years.

Even if imagined in France, "Darò un Milione" was shoot in Italy, in a fake circus set, using performers from italian cicuses. But I was never able to track their identity.

Dear De Ritis:
We have been researching for some time the relationships between some forms of avanspettacolo and the spanish "revista".
A further point in our curiosity is the fluent two ways interchange between the spanish war and postwar magazines "La Ametralladora" y "La Codorniz" and the italian ones "Bertoldo" y "Marc'Aurelio". Mosca, Manzoni, Campanile or Manzi, where usual collaborators in spanish magazines.
Excuse my espanglish, Sr. Feliú